Episode 5: The Long Game With Choice 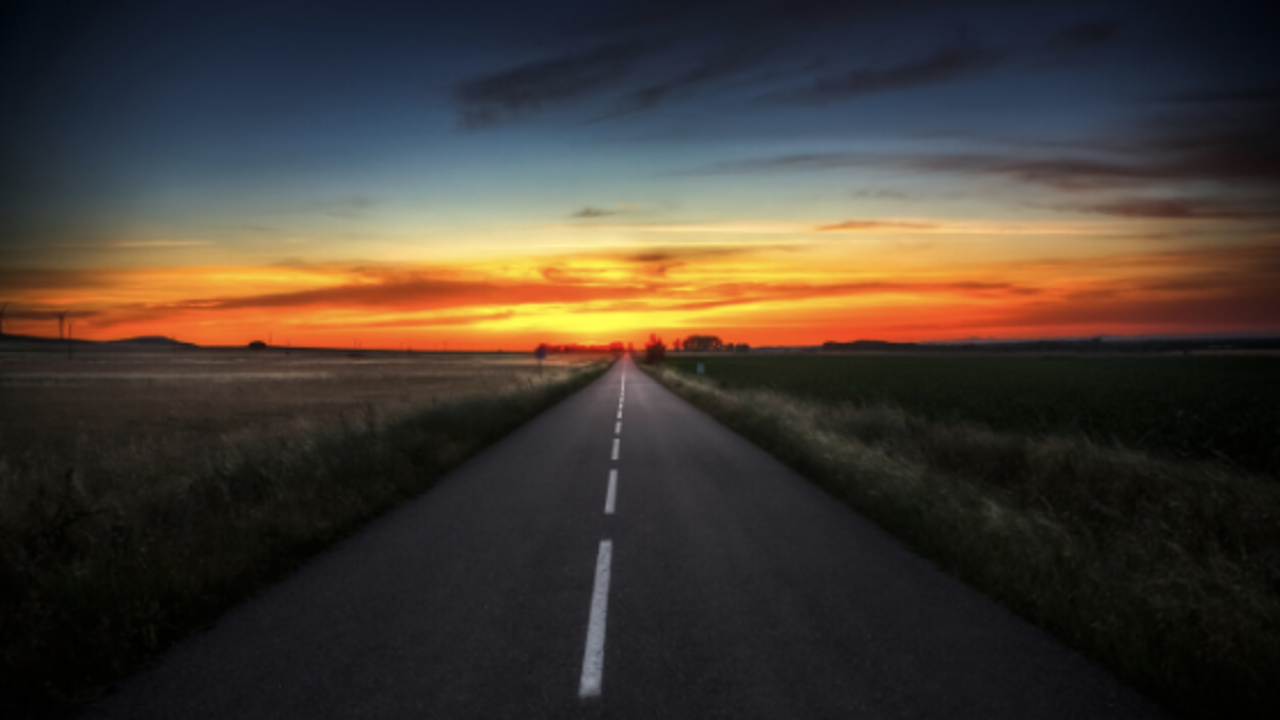 What one choice can you make today to start creating your future?

Today, Shannon O’Hara joins Brendon to talk about one choice she made that changed the direction of her life.

Listen to learn how you can stop being afraid of choosing, jump off the cliff of choice, and start creating awareness and a future beyond what you thought possible.

A choice that saved her life

Shannon O’Hara was 19 when she called her father, Gary Douglas, who is the founder of Access Consciousness, and made one choice that changed the entire direction of her life.

Gary had started Access when she was 12, and she hadn’t really wanted anything to do with it, but at this point in her life, she was depressed and suicidal. But Shannon started noticing that in every conversation she had with him, he did the processes with her and afterwards she couldn’t even remember what she was upset about.

She had her Bars run, she started going to Access classes, and one day she realized that what she was getting out of Access was what she wanted her life to be, and that’s what made her happy.

Even though she was in art school, and she knew her mother wanted her to stay in school and that she would not support that choice, she decided to quit anyway and start doing Access full time.

That was one choice that completely changed the entire direction of her life. She had been addicted to drugs, unhappy, and had no direction. She had been digging herself into a deeper, darker hole, and she believes that she would have died had she not chosen something different.

What choice can you make right now?

Even though her choice was out of desperation and she didn’t recognize the full impact of that choice at the time, since then, her life has expanded beyond what she could have ever imagined possible.

You’re constantly making choices, but if you look back on your life, you will see some big ones that actually have changed the whole direction of your life, some for the better and some that seem like bad choices.

You can’t do anything about those choices, but what you can do is look at what one choice you can make right now.

Choices that destroy or create your future

There are the small choices, like what you want to eat, and then there are the big choices that really impact your life and destroy or create your future.

That may sound really intimidating, but the cool thing about choice is, if you do make one choice that destroys your future, you can always just make another choice and stop destroying your future.

You can always make another choice because there is no end to what we can create and be.

One of the things that stops most people from choice is that they don’t know what’s going to come from it. People want the roadmap before they choose. They want to know the results of the choice before choosing it.

It takes courage to choose without a roadmap. Choice is one of the primary elements of creation. It’s also the primary the element of creating awareness for yourself.

Choice creates awareness, but so often we try to get the awareness before we make the choice, rather than recognizing that we actually have to choose sometimes before we get the information about what’s going to be created.

Standing at the cliff of choice

Most people don’t have confidence when choosing. Shannon now has the confidence to know that no matter what choice she makes, she can handle anything, but she didn’t start there. It takes time and practice. Keep choosing!

So many people will stand at that cliff of choice, but they won’t jump off it. But there are no mistakes. There are no right or wrong choices. There is something right about every single choice that we make.

Even when you know a choice isn’t the best choice, you are still gaining an awareness that you need to make the next one.

What if you could start choosing right now? What’s stopping you?

The ‘10 seconds’ tool is one that can help you start choosing right now. How it works is, you tell yourself you have 10 seconds to live the rest of your life, what do you choose? Stand up. Okay, that lifetime is over. The next lifetime begins. What now? You make a cup of tea. Then that lifetime is over, what next? And so on.

If you do that, it’s a fantastic way to exercise your choice muscle.

What have you decided that you need today that will create the limitations in your future that you have decided are you? Every that that is, will you destroy and uncreate it? Right and Wrong, Good and Bad, POD and POC, All 9, Shorts, Boys and Beyonds. (TheClearingStatement.com)