Episode 44: [Rebroadcast] Exposing You: Walking Naked As You Through The World 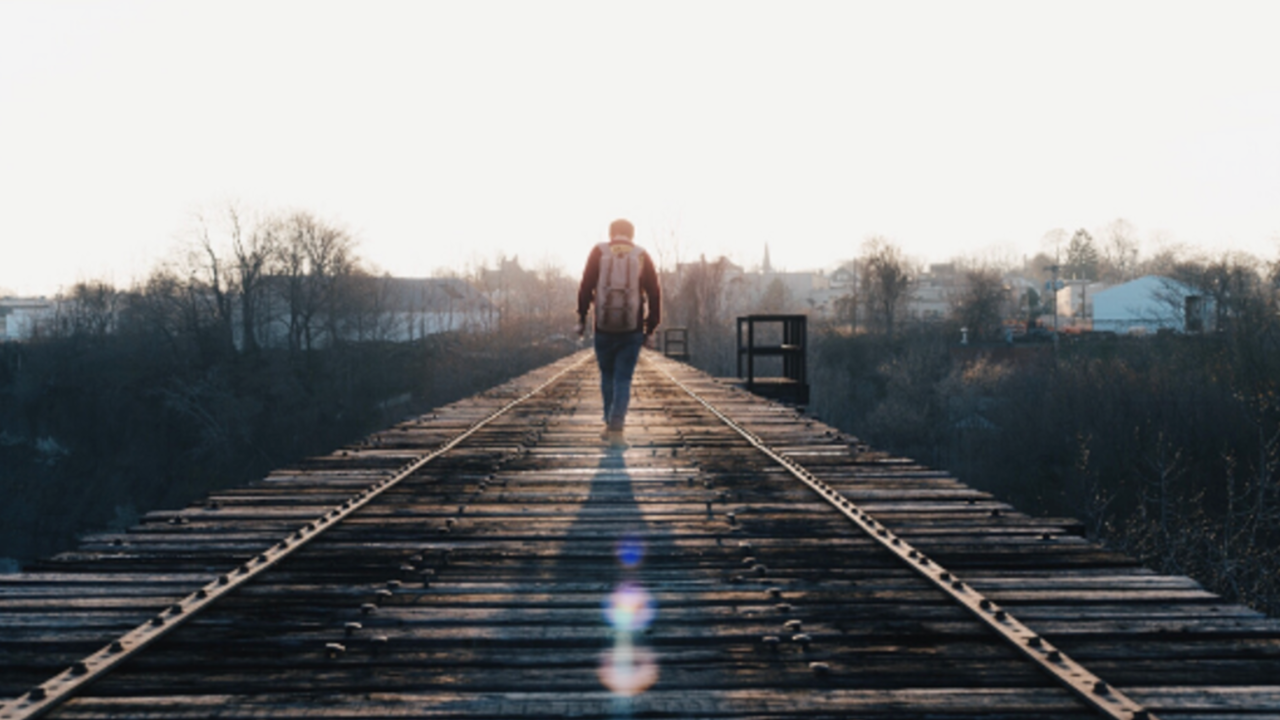 This episode is an excerpt from one of Brendon Watt’s classes called Exposing You: Walking Naked as You in the World.

Listen to learn what it means to expose yourself and be vulnerable, how you can get a better sense of you, and why being that energy is an invitation and inspiration to others.

Gary asked Brendon if he was exposing himself, being vulnerable, and being that energy of what he was talking about.

He realized he wasn’t being vulnerable, and so he started talking about everything he had decided was wrong with him, and he had an even harder time.

The greatness of you

So Brendon went to Dr. Dain Heer who asked him, “Did it ever occur to you that exposing yourself could mean exposing the greatness of you? What if the things you’ve decided are wrong with you aren’t even real?”

We’re often afraid of showing people the greatness of us because we don’t want them to take it from us, to judge it, or for it to make us not fit in.

Getting a greater sense of who you are

In this class, Brendon talks about how we learn this and where we start giving this up, which is when we start learning about judgment.

The idea of walking naked as you is, if you took everything away, everything that you’ve defined you as, who would you be?

If you didn’t have all of those definitions of you, then how easy would it be for you to change all of those things in your life you’ve decided are a problem?

You didn’t come in with these problems. You’ve created them to maintain the definition of you.

What if judgement was irrelevant to you? How many of you cut off all the parts and pieces of you so they’re not judged?

All you have to do every day to expose you to you is get up. There’s no formula to it. It’s the choice you make in every moment to have you, whatever it takes.

What have you defined yourself as that if you didn’t have that definition would allow you to see what it is that you’ve hidden from you?

And everything that that is, times a godzillion, will you destroy and uncreate it? Right and Wrong, Good and Bad, POC and POD, All 9, Shorts, Boys and Beyonds. (TheClearingStatement.com).