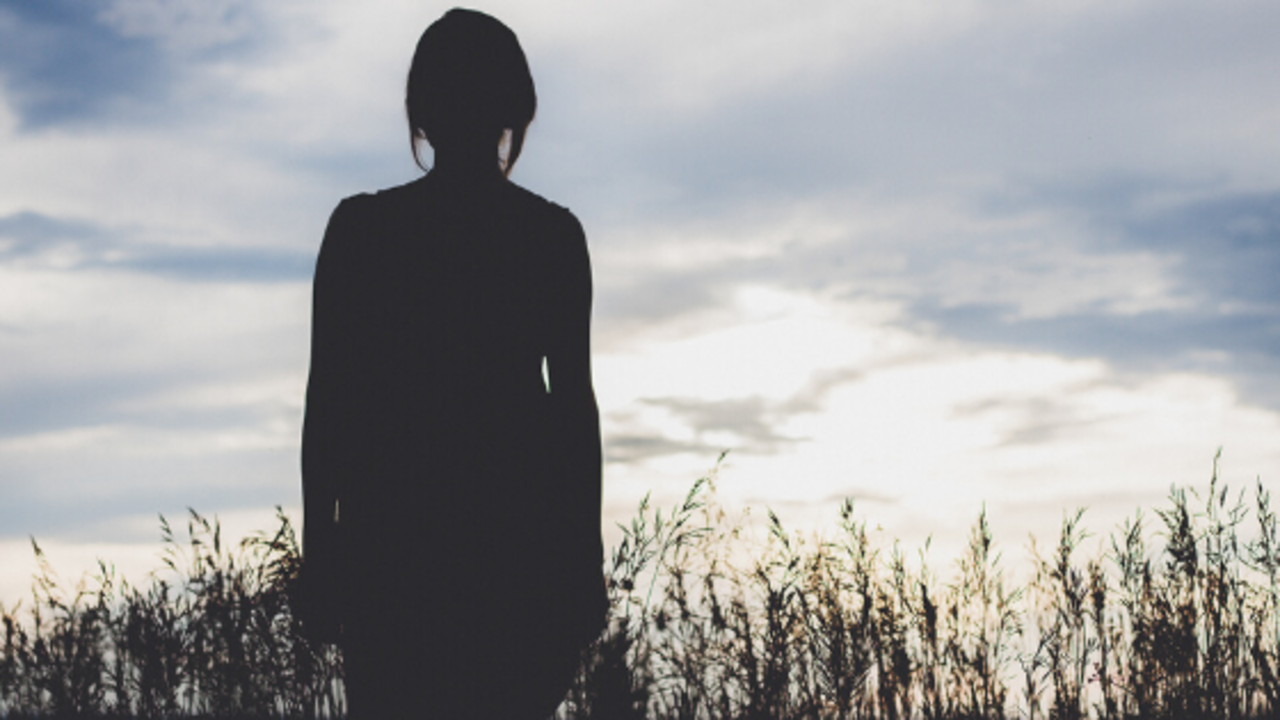 What would you like your reality with money to be?

Shannon and Brendon share their realizations, tools, awarenesses, and choices they’ve made on their journeys with money.

Listen to learn how to choose something different with money and get the courage to be the chooser and creator of your life.

What’s your point of view about money?

Brendon and Shannon both have a similar story and journey with money. They both built themselves up from being in debt and having no money to having money with the tools of Access.

The turning point for Brendon was not long after he started Access. He remembers thinking that he hated money.

As a child, every time money came up in a conversation, there was conflict. He had carried that one point of view forward over the years, and he didn’t want conflict, so he just didn’t want money.

Then he asked himself if that was actually his point of view, and the answer was no. When he changed that, his money started changing.

That hating of money is the most relevant thing to get about money. Most of us are completely delusional about money and with the reality of what money can contribute to us based on our points of view.

This isn’t a criticism. It’s pulling the veil back to recognize that most of us aren’t raised with parents who ask us what we would like our reality with money to be, so we never find out.

What would you like your reality with money to be? That’s a mind boggling question to think about. What if we were that different with what we could ask for with money?

Your reality with money

When Shannon first asked herself that question, she had no clue. It took her three weeks, but she woke up one morning and realized that the first element of her reality with money was available to her, and it was joy.

From that point forward, she knew that if she wasn’t joyful in regards to money, she wasn’t being her.

Once you get that, you know that anything that doesn’t match that energy is not your reality with money. That also seeps out into every area of your life.

The universe is an abundant space, and money is just one expression of what’s possible to have or choose.

Taking money out of the equation

What most people are taught about money is once you get the money you will have what you want. But what’s the energy you want your life to be like?

When you change that energy of your life and you change your points of view the money just shows up. Gary Douglas, the founder of Access Consciousness, once said that the purpose of money is to change people’s realities. It’s an abundant source of gifting and receiving that we have.

Do you want clarity with money?

Getting clarity is what allows things to grow. From that clarity you have more choice because you know what questions to ask. Otherwise you’re lying to yourself all the time.

If there’s something not working in your life, whether it’s money or something else, ask why it’s not working, but not from that place of the problem. Instead start asking what you are choosing to create it not working.

The choice that you make is the source for why it’s not working, so once you find that choice, there’s the source, and now you have clarity.

If you’re having a problem in any area of your life, it’s because there’s something you’re unwilling to perceive, know, be, or receive.