Episode 30: What Is Fear? with Shannon O'Hara 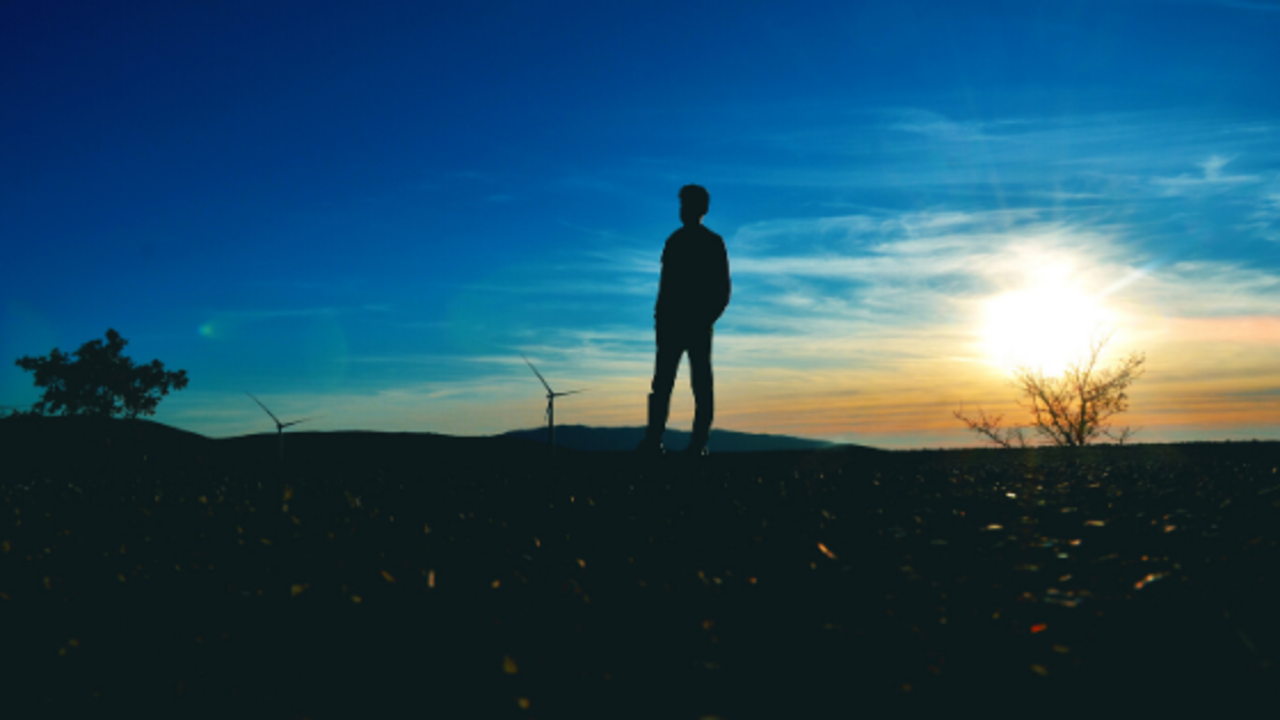 Can you imagine your life without fear?

Shannon O’Hara and Brendon discuss one of the many distractor implants: fear.

Listen to learn that fear isn’t what you think it is, and recognize how much easier would your life be if fear wasn’t a reality for you.

For Brendon, growing up, fear was something that was either used to control him, or he would have the point of view that he couldn’t do things because they were fearful.

But every time those moments came up, it was more that they were just uncomfortable. He didn’t let fear stop him, he did them anyway. And what he noticed was that in every one of those moments, his life got better. He got more of him after it.

Fear is one of the many distractor implants that we talk about in Access Consciousness. When you’re afraid, what’s actually going on is that you’re being distracted by the fear so that you won’t be aware of something else.

Distractor implants make sure you’re distracted from what’s really going on. As you all know, when fear comes up, that’s it. You’re completely at the effect of it, paralyzed by it, and there’s no more progress past that point.

And you can’t argue with fear. When someone is afraid, that’s all that exists. There’s no convincing someone out of it. It’s a choice that you need to make. And being a distractor implant, it distracts you from realizing that you have a choice.

The good news is that you can recognize when you’re in a distractor implant like fear. When fear comes up, you can destroy and uncreate it, and then you have to ask and look at what’s underneath it or beyond it, and then recognize that you actually have a choice.

The gift is recognizing that you still have choice. You don’t have to be at the effect of or a slave to fear.

The story of fear

What is the distractor implant actually distracting you from? Fear usually boils down to one of two things: potency or excitement.

When you’re saying you’re afraid, what you’re actually saying is you’re uncomfortable with the level of power and potency that you’re getting access to. Or, you’ve misidentified fear as the energy of excitement.

And that’s all that fear is. Now that you know that what’s actually underneath or beyond the fear is excitement or space or power, don’t continue to tell the story of fear.

What if fear wasn’t a reality for you?

Fear is so woven into the fabric of this reality. It helps you fit it, and it’s a way to engage with someone else who has the same fear. But rather than use it as a way to engage, what if you had the willingness to be different that invited someone else to realize that fear wasn’t real for them either?

What we’re proposing is for you to actually recognize that fear isn’t what you think it is.

If you find one and unlock that part, it allows you to see it in all the areas of your life and it makes it so much easier to change when you make that first step. That’s the first step to changing fear in your world. Do you desire that level of freedom?

What is this choice going to create?

Even with the ability to choose, that doesn’t mean that now you have infinite choice. It only gives you infinite choice if you’re willing to look at what your choices create and then choose from there.

There’s still so often we choose thinking, “will it be right or wrong?” Or “how do I get what I want?” So we’re taking choice from this infinite universe into this tiny little catalog of judging our choices, and it defines choice into this reality and doesn’t create more.

So why not ask: What choices do I have here that I have not chosen before? Choice is one of the primary components of creation. When you choose, you actually create.