Episode 26: Choosing What's True For You with Sarah Watt 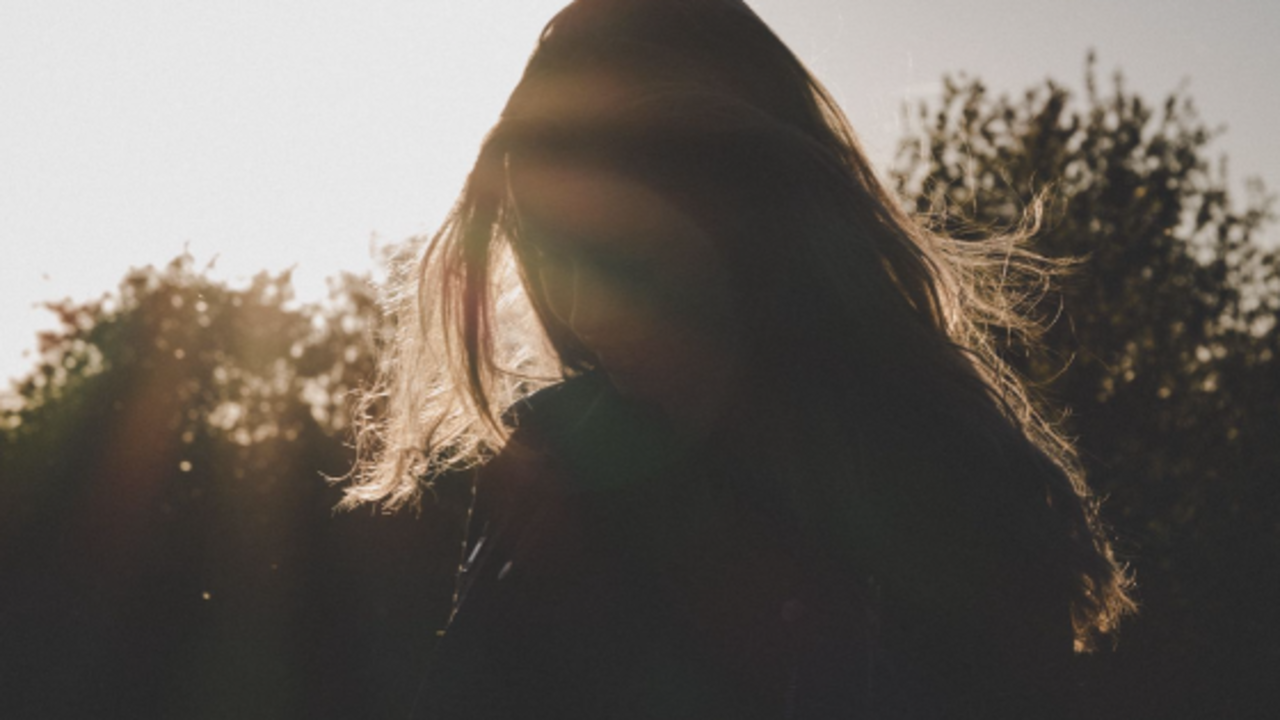 What creates lightness in your world?

Sarah Watt and Brendon continue their discussion about choice and creation.

Listen to learn how to choose without justification and without having to get it right and  get to a place of awareness of what’s true for you.

When you don’t have a sense of space in your world, then you’re not being you. There’s something you’re aligning and agreeing with or resisting or reacting to, or it’s not yours at all. But it’s not the space of being.

When you get to that place of feeling off or getting angry or being cranky, start asking questions. Who does this belong to?

One of the ways we get angry is when there’s a lie somewhere. Ask, what’s the lie here? How many people on the planet right now are lying to themselves, but haven’t actually gotten to that place where they’re willing to look at it yet?

Where have you been lying to yourself and not acknowledging it, but also what are you aware of with where everyone else is lying?

Right and Wrong, Good and Bad, POD and POC, All 9, Shorts, Boys and Beyonds. (TheClearingStatement.com).

Being willing to choose

You’ve got to be willing to choose even that which isn’t going to work. In Access, we talk about choosing in 10 second increments.

But so many people stop themselves because they think they need to find out the choices that are going to work before they can choose, which takes you out of the 10 seconds of choice and into trying to figure it out.

Any time you try and figure out your choices, you’ve already killed the future of them. It takes you out of the place where you get the awareness of what’s true for you.

You’ve got to just be willing to choose. It puts you into this place where you’re moving forwards through the choices. You’re not becoming the effect of your choice. The only way we become an effect of our choice is when we think we don’t have another one.

You don’t have to justify your choices

So many people think they have to analyze their choices before they choose so that they can justify their choices to other people.

But what if you chose something just because you could? What if that was the only justification you needed?

It’s like the energy of how a child chooses. Just choose. You don't have to explain it to anyone. It’s not about being irresponsible. Being responsible is just the willingness to respond quickly, but this reality has made it something else.

Would you rather be right or free?

You can either be right or you can be free. You cannot be both. To have that freedom in your life, you have to get over this idea that you need to get your choices right or you can’t be wrong, because it doesn’t create any freedom for you to see what you can choose.

What JAILS are you using to create the dominance of E=MC^2 as always having to be all right or all wrong in every choice in life and living that keeps you from creating a reality with no conclusions than anybody else can have? And everything that that is, will you destroy and uncreate it?

Operating from a place of light and heavy is one of the keys to choice, when you’re willing to be aware of the energy of what the choice is going to create.

If it makes sense and your world is not lightening up, you’re going backwards. You don’t need to figure it out. If it feels light, do it. If it creates lightness in your world, keep doing it.

What energy, space, consciousness, and choice can you be to be out of control, out of definition, out of form, structure, significance, out of concentricities, and out of linearities for all eternity, and everything that doesn’t allow that, times a godzillion, will you destroy and uncreate it?

What would you ask for if you were willing to be and have everything?