Episode 22: What If Living Was Unpredictable? with Diva Diaz 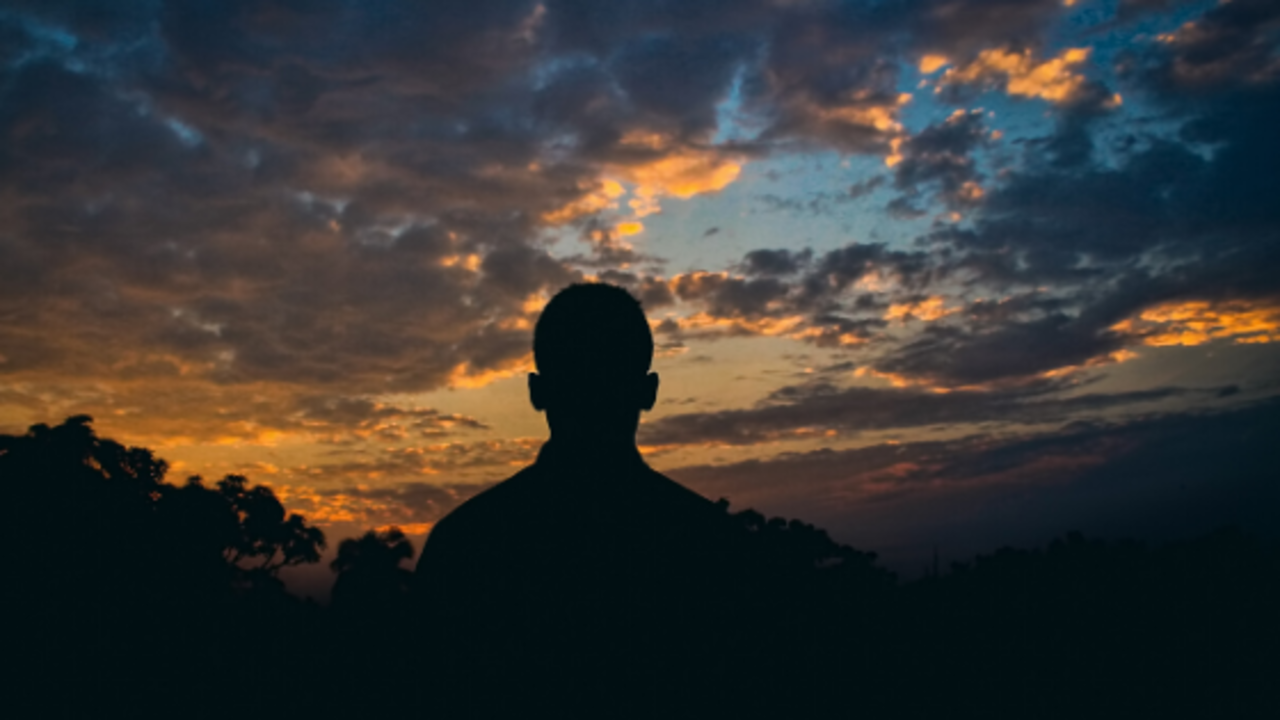 What would you like to create your life as if you were not trying to get it right anymore?

Listen to learn how to choose with infinite possibilities and create your future based on what’s true for you.

In Access Consciousness we talk about 10 second increments of choice.

If you had 10 seconds to live the rest of your life, what would you choose?

Choice is not doing

The thing that gets many people out of choice is that they think that choice means doing, and choosing a lot means doing a lot.

People think that they have to be highly productive all the time and creating results, and that’s what choice is.

What if you chose to just rest or sit and be in question? What if you allowed yourself to be that space without judging yourself as being lazy?

Choice allows you to be everything

Choice can create a completely different outcome based on your willingness to be and the space you’re willing to be when you make the choice.

It’s not about the choice itself; it’s the space you’re willing to be when you make it. If you’re making a choice based on fixing a problem or not feeling bad, you’re just going to be creating more of that problem, more of that limitation, rather than truly choosing from possibilities.

What you’re choosing to be in that moment, that’s the choice as well. If you’re willing to be vulnerable and have that space with every choice you make, then you’ll actually start seeing what’s true for you.

Out of control with choosing

How much are you slowing down your life by only choosing the things you can control? Every choice can create a possibility in your life if you’re just willing to be out of control with choosing.

If you’re sitting there thinking, “My life’s moving, but not very quickly,” choose more. The only way you speed your life up is by choosing more.

Every choice you make creates an awareness

What would you like to create your life as if you were not trying to get it right anymore? For a lot of us, we’ve had this inherent sense of wrongness our whole lives.

When you’re not vested in the outcome, and when you’re choosing from that space of you, then it always creates awareness.