Episode 21: Creating A Future You Would Like To Live In 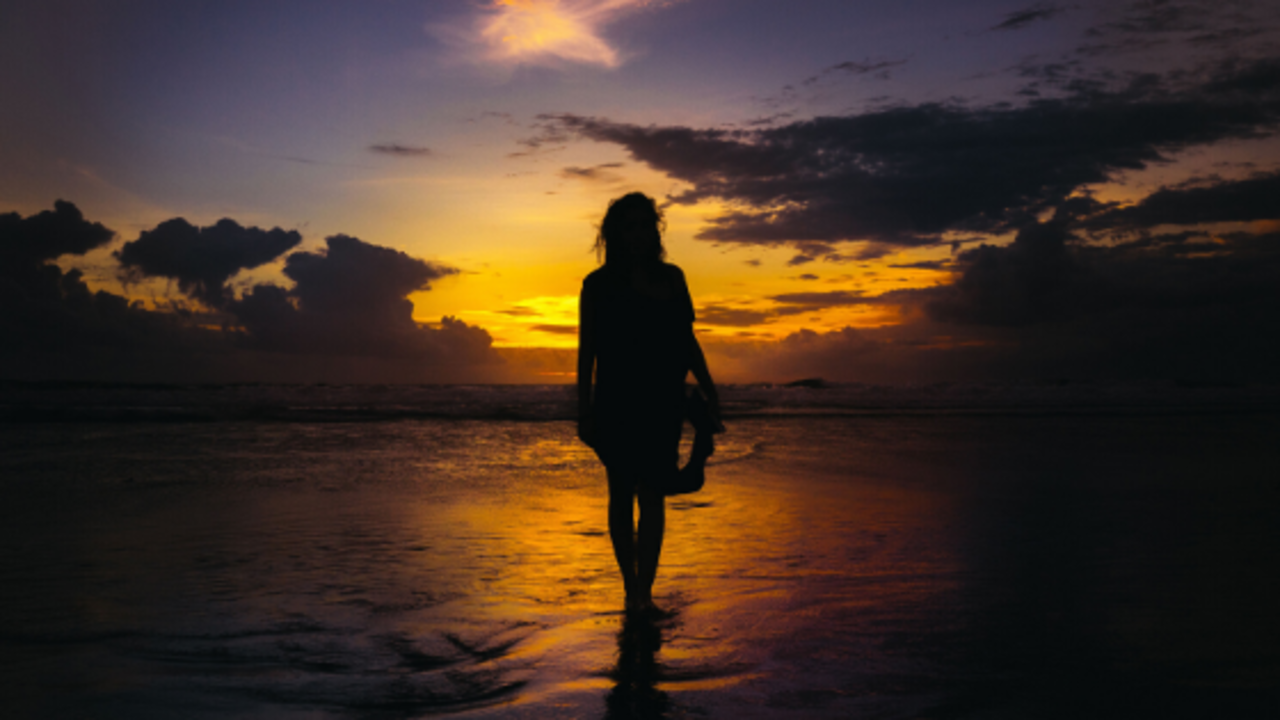 What if now was the time to create the future?

Today, Sarah Watt and Brendon Watt talk about being in the question and choosing a future that you would like to live in.

Listen to learn how you can stop trying to get it right, stop eliminating choice, and be willing to receive so you can create your future.

Using this time to create the future

What if now was the time to create the future? What if you could use this time, rather than thinking about how much this is a problem?

How much were we asking for this to show up? Have we been asking for a big change to take place?

Some people are waiting for the comfortable reality that we had before to return, but it’s not going to.

The advantage of being in question

Having that comfortable life means you always have to be looking backwards at how you got comfortable in the first place, so you can keep choosing from that rather than asking: What can I create now and what are the choices I have?

If you’re willing to be in question in a time like this, you have an advantage to create something that’s never existed.

Most people don’t think of it in that way, but you have to be in that place of: What could I create now that I’ve never created before, and what choices could I make that I’ve never chosen before? And how do I create my future now that it doesn’t exist.

If you’re willing to receive something different, you will hear the universe from a different place, because you’re actually now willing to see it.

Communion is the willingness to not have to create separation between you and something in order to have it.

Most of us believe that in order to have something in our lives we can’t lose it, but in that you have created separation between you and it, and you cannot create anything greater than that which you can’t lose.

What is it you’ve decided you can’t lose that’s keeping you from going beyond into what you can actually have?

Communion is always from the place of question. Rather than saying, “I’m bad with money,” which creates separation between you and money, instead ask, “What would it take for me to have total ease with money?”

Creating your future to keep everybody else happy

Everywhere you’re creating your future, your life, and your reality in order to not upset anybody, which keeps you being totally controlled, will you destroy and uncreate it? Right and Wrong, Good and Bad, POD and POC, All 9, Shorts, Boys and Beyonds. (TheClearingStatement.com)

So often we look to what other people are creating as their future in order to create our future. What would you like your future to have? Is it your reality? Or is it someone else’s reality?

Trying to get it right

You have choices available that you don’t even know you have available when you’re  trying to get your life right. You’ve eliminated choice.

Everywhere you’re eliminating choice in order to create your life as right and your choices as right, because you’ve already decided you’re wrong, will you destroy and uncreate all that?

A different way to live

What we’re talking about here is a completely different way to live. In this reality, we’ve been taught to find the answer.

Everything you’ve been taught about the future that’s not true, will you destroy and uncreate all that? Right and Wrong, Good and Bad, POD and POC, All 9, Shorts, Boys and Beyonds.

What JAILS are you using to create the dominance of E=MC^2 as seeking a comfortable, predictable future through what created the comfortability and predictability of the past, which keeps you always looking backwards and never truly creating a future that’s true for you are you choosing?

And everything that is, times a godzillion, will you destroy and uncreate it? Right and Wrong, Good and Bad, POD and POC, All 9, Shorts, Boys and Beyonds.