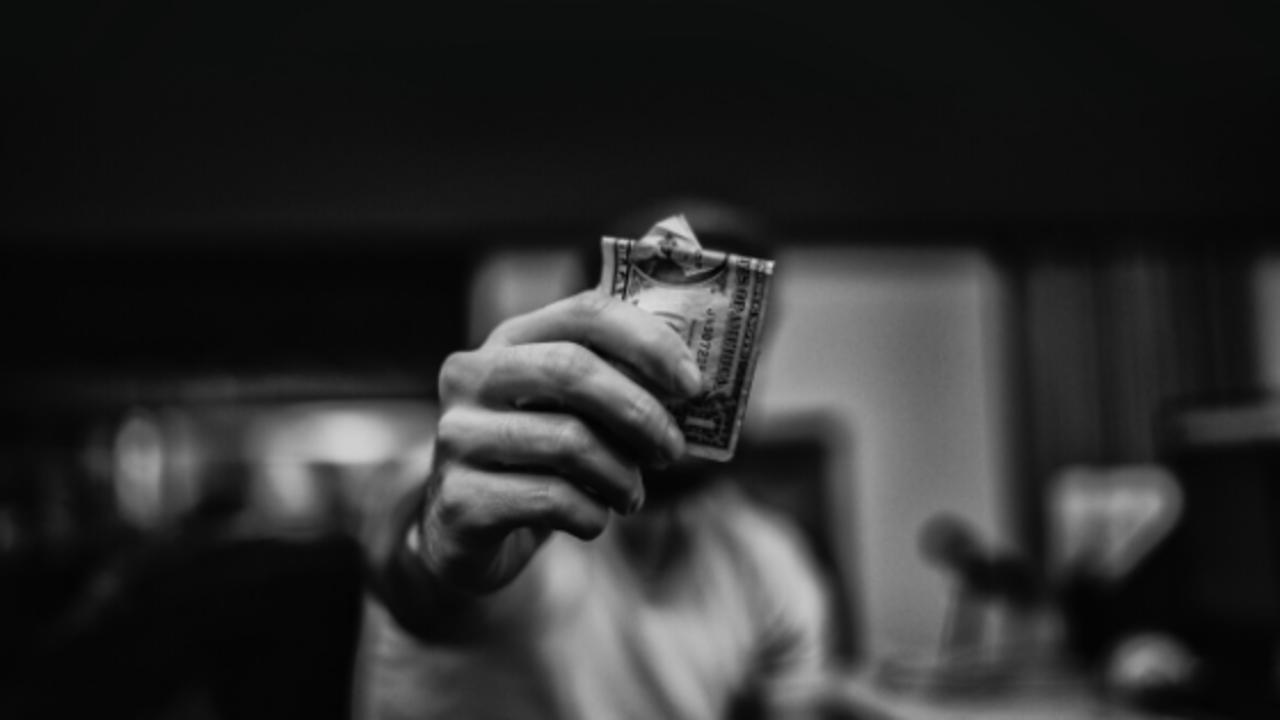 What if your financial reality didn’t have to match anyone else’s?

Today, Simone and Brendon, along with special guests Christopher Hughes and

Andrew Butterfield, talk about creating a relationship with finances.

Listen to learn how to create a financial reality that works for you, despite what this reality says you’re supposed to do, and how to have a true financial creationship with someone.

Creating together financially after breaking up

Brendon and Simone had a relationship for eight years and created so much financially. Then, they ended their relationship, and now they’re still creating together financially.

Most commonly in this reality, if you break the relationship up, you break the finances up, but when they actually had a look at it, Simone and Brendon realized they were brilliant in that together, so why would they stop that?

It’s not necessarily about being in a “relationship” to have that financial relationship, but it’s about looking for that person or that energy that can contribute to the finances that allows you to have more.

Acknowledging the energy that each of you contributes

It’s not about measuring who does more or who contributes more. It’s not about saying, I get more because I do more, because that’s judgement, not creationship. You have to start acknowledging the energy that each of you contributes.

It’s not going to a place of what your “role” is as a man or a woman, or how educated you are about particular things, because that eliminates the possibility of anything beyond that way of thinking.

It really comes down to this: What can we contribute to each other and can this person contribute to me creating something greater?

Simone and Brendon decided not to break up their finances when they broke up their relationship, and they did so out of choice, not necessity. They chose based on what would create something greater

One of the questions you need to look at with all the finances you have is: what’s going to create something greater?

But what if you are in a relationship with someone else? This reality’s point of view is that you must give up everything you’ve created in the past to be in a relationship, but that’s not necessarily how it works. You have to ask yourself, what future would you like to create?

How many of you have been trying to make your choices binary rather than the choice of infinite possibility? And everything that that is, will you destroy and uncreate it? Right and Wrong, Good and Bad, POD and POC, All 9, Shorts, Boys and Beyonds. (TheClearingStatement.com)

A reality that works for you

Your financial reality doesn’t have to match anyone else’s. It’s about creating a life that works for you.

Everywhere that you’re looking for conventional, rather than creating what it is you desire and what works for you, will you destroy and uncreate it?

What if you did look at all of this outside of the box and create a reality that works for you?