Episode 4: The Choices That Create Your Life and Your Future 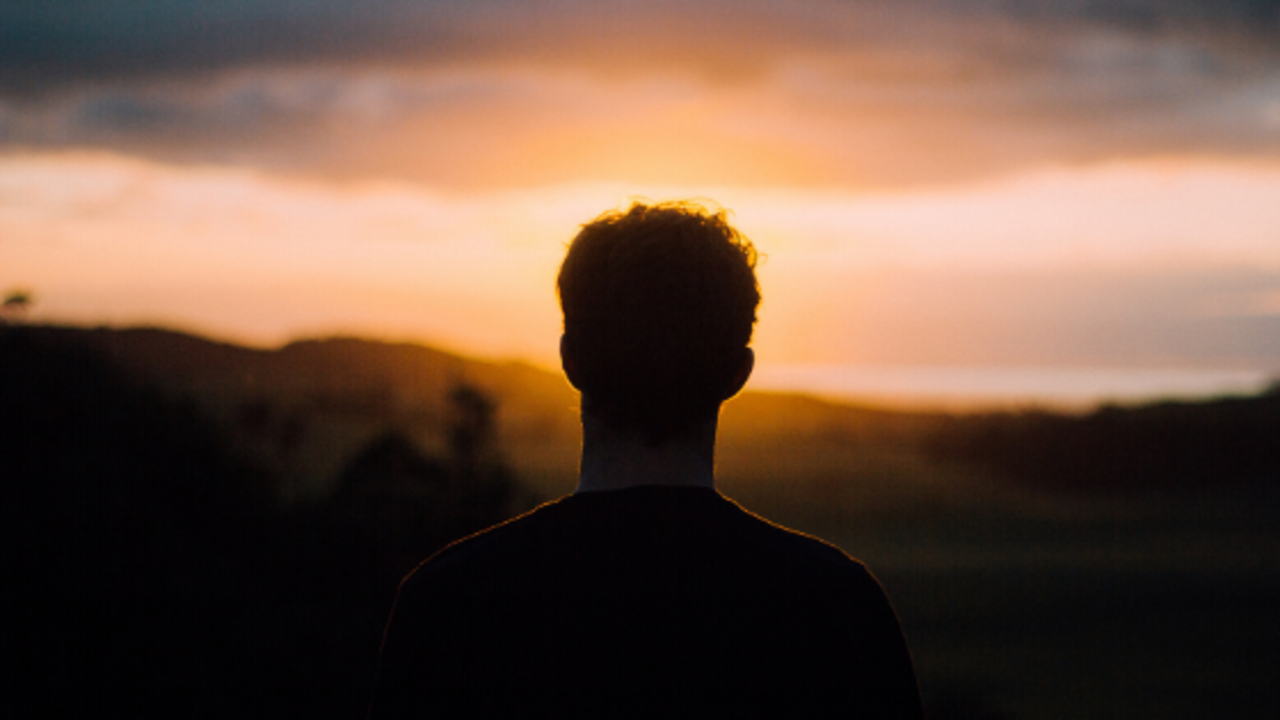 Are you living and creating what’s true for you?

Listen to hear the story of how Kent was inspired to become a songwriter, what his creative process looks like, and how he kept believing that more was possible through it all.

Growing up in Woodstock

As a child, he would go to these people’s houses, and it made an impression on him early on that he would like to make his living doing something like that.

His father worked for IBM and he knew he didn’t want to follow in his footsteps. The family moved to Lexington, Kentucky, and it was such a totally different world than Woodstock that he didn’t fit in anymore. He always felt out of place there.

When he was 16 or 17, he heard Roger McGuinn playing the 12-string guitar and decided that’s what he wanted to do, so he got his own guitar and started writing his own songs, and the rest is history.

He played in a lot of garage bands and always kept working on “what else is possible?’ and “how does it get any better than this?” even though he didn’t know about the tools of Access Consciousness at the time.

Autobiography of a Yogi

Kent’s first year of college really changed his life. He met a Vietnam veteran, the head of the SDS, a radical group of people trying to change the war, who took him under his wing and gave him a book called “Autobiography of a Yogi.”

That book changed his life, because he discovered that everything he had believed was possible was actually true, such as living longer and being at two places at once. These people in India were doing it, and it made a lot more sense to him than Christianity, which was how he had been raised.

So he started going down that path and meditating, reading more, and still pursuing his music, and he never let anything get in the way of those pursuits.

He always believed that writing music was similar to meditation in the sense that it allows you to tap into something greater.

Kent had always made his living by playing and singing, but when he moved to Nashville, Tennessee, he started taking his songs around to different people who liked the songs but weren’t sure about the singing, which really diminished what he thought about himself as a singer.

So Kent bought a small recording studio and started up a demo studio for artists to come and get their songs ready for producers.

He could play several instruments already, so he started doing demos for himself and getting good singers to sing them, and other people heard about it and began asking him to do demos for them.

Through that he met several artists like Faith Hill, Martina McBride, Tricia Yearwood, and Garth Brooks. At the time, Garth Brooks didn’t have a record deal yet, but he started working with Kent and the first song they wrote was If Tomorrow Never Comes.

The song was passed up several times for a year before Garth Brooks finally got a record deal with Capitol Records, and seeing this happen reinforced what Kent knew was possible in the world.

Believing more is possible and being open to receive ideas

One of the amazing things about Kent is that he always kept going. Even with other people said “that’s not going to happen,” he kept going and kept believing more was possible.

His song-writing process is about being open. He says he will “take it any way it wants to come.” Some of his favorite songs have just come to him while he’s been walking his dogs. They just show up.

Other times he will collaborate with other writers. Sometimes someone will say something or he will read something and it will spark an idea, and he will go write the song. He keeps little notebooks of his ideas to use as inspiration as well.

It’s all about keeping your ears and your mind open to everything that’s going on around you, he says.

Songs that change the world

Kent writes not what he thinks people want to hear, but from a place of what’s true for him.

He has always chosen to write songs that uplift people, make them feel happy, feel gratitude, and want to get up and dance.

He always wanted to have songs that change the world, that was always his target, and he has seen that come to fruition.