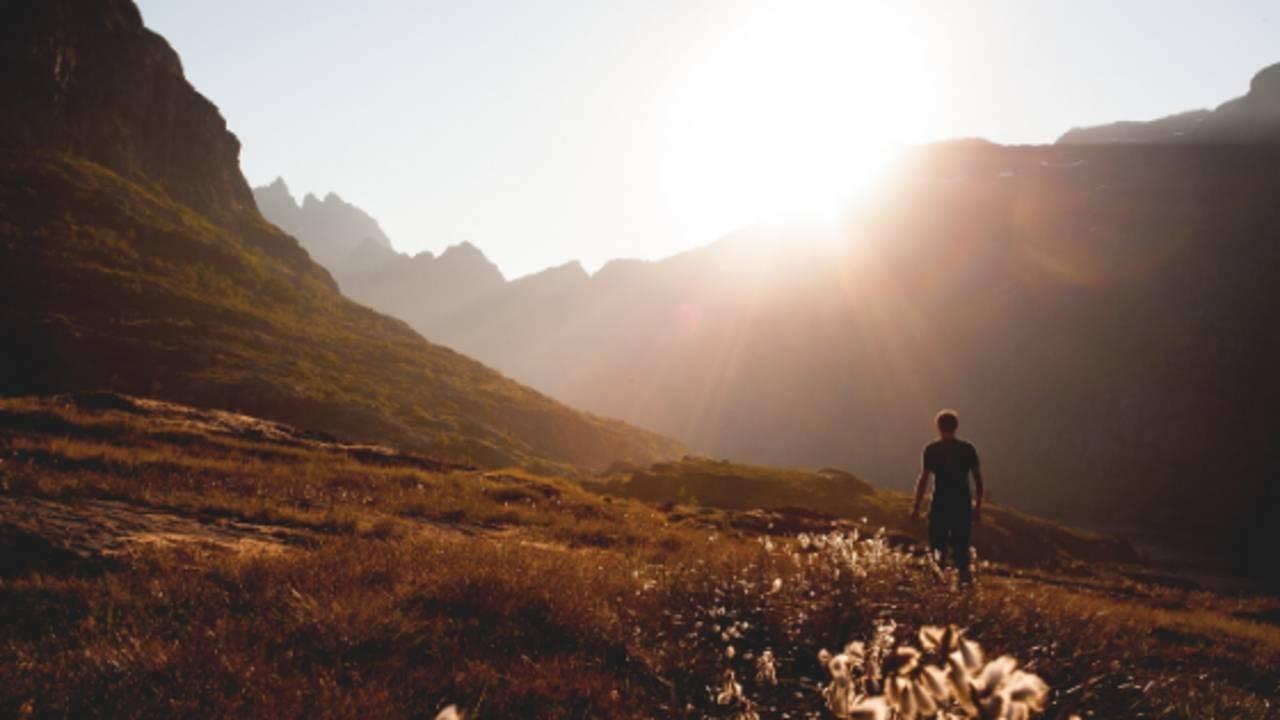 Is it time for a change in your life?

Brendon and Diva talk about creating change with the tools of Access Consciousness.

Listen to learn some of the basic tools and questions for you to see what’s true for you and what you’d like to change in your life.

Asking questions rather than going to conclusion

The really cool thing about Access is there are so many different tools and different questions that it’s impossible to ever get bored.

One of the key tools of Access, for Diva Diaz, is just to start by asking a question for everything rather than concluding what something is or deciding your life is a failure or that you’re doing badly in some area of your life.

Starting to function from asking a question instead opens up so many possibilities. But asking questions isn’t about finding the answer. It’s about allowing awareness to come from the question.

It’s difficult when we’re taught to seek out answers rather than awareness, but the key is getting out of your head and to start trusting that the awareness will come based on what you’re willing to ask to change.

Discovering what’s true for you

Brendon found Access in an ad in the newspaper. He had asked the question, what’s it going to take for my life to change? That one question allowed him to see the ad.

This is how he discovered Access Bars, one of the first processes in Access, which was described to him as: at worst case it will be like you’ve had a bad massage, and at best case your whole life will change.

Brendon went that same day, and the woman running the Bars asked Brendon several questions and ran the Clearing Statement, which is: Right and Wrong, Good and Bad, POD and POC, All 9, Shorts, Boys and Beyonds (TheClearingStatement.com).

Afterwards, Brendon had such a sense of peace in his world, and that’s what he has seen about how the tools of Access work. It starts blowing away all of those things you thought you were or were not, and you start getting a sense of what’s true for you, which is a sense of lightness.

What if it was okay to be different?

Some people seem to be okay with the status quo, but many of us are not. We are different, but we are made to believe we are wrong for being different. We try our best to be normal while knowing we’re not, trying to fit in while knowing we can’t.

What if it wasn’t a wrongness to be different? That doesn’t mean you have to run around in the streets acting crazy to prove that you’re different. It just means that you don’t have to give yourself up for somebody else anymore.

That’s one of the gifts of Access, it’s about empowering you to know what you know. We’re taught to look for information outside of ourselves, but we’re not taught to ask ourselves questions.

What have you defined you as?

When Gary Douglas, the founder of Access Consciousness, asked Brendon to be the CFO of the Australian company, Brendon wondered what Gary saw in him that he wasn’t willing to see.

What have you defined you as that you’re not and what are you that you can’t define yourself as? And everything that that is, times a godzillion, will you destroy and uncreate it? Right and Wrong, Good and Bad, POD and POC, All 9, Shorts, Boys and Beyonds (TheClearingStatement.com).

Use this question and start seeing if you start to get a different sense of you. Try looking at who you are through being, not through definitions.

Getting out of judgement

You’ve made yourself wrong your whole life, but what does that create? What if you didn’t have to be wrong anymore and what if you could have that sense of peace and you again?

Getting out of judgement is an ongoing process, it’s something you have to choose every day. You have to be present with yourself and recognize when you’re doing it so you can stop and ask, what is this creating?

The thing about judgement is that it never creates. It doesn’t have any creative element to it, it only has destructiveness to it.

Everywhere you’ve been taught that you need judgement to create, will you destroy and uncreate it? Right and Wrong, Good and Bad, POD and POC, All 9, Shorts, Boys and Beyonds (TheClearingStatement.com).

The beauty of choice

The beauty of choice, when you start choosing from a place of question and not from a place of right and wrong, is that you realize you can always choose something different.

Choose based on what your choice is going to create. If you make a choice right now and it doesn’t work out, within a heartbeat, you can make another choice.

This is how you start creating your reality, by choosing it.