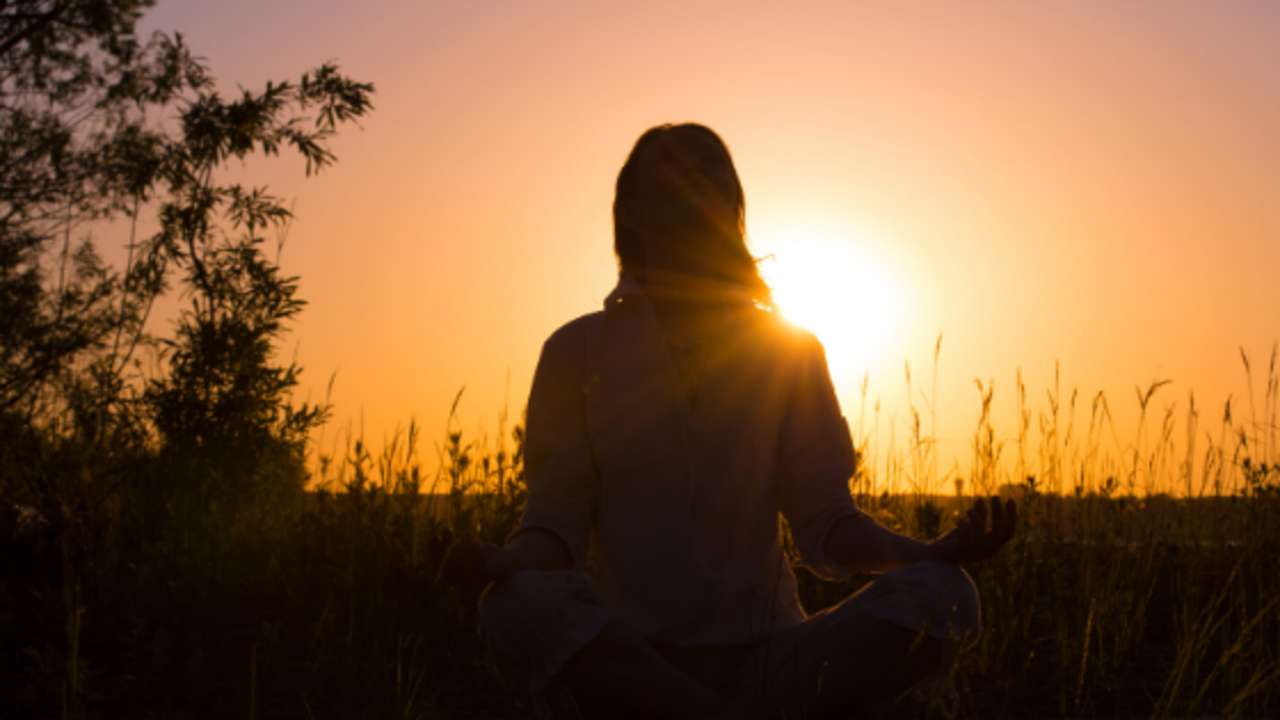 How would your life change if you were willing to receive?

Emily Russell interviews Brendon Watt about Access Bars and how it has changed his life.

Listen to learn how to start receiving, acknowledging what’s true for you, and allowing yourself to be you.

What are the Bars?

It’s not about sitting around drinking. It’s actually about changing your life. The Access Bars are a big part of Brendon’s story. They quite literally changed his life in a dynamic way.

Before Brendon found Access, he hated his life but more so he hated himself. One day, he had just had enough. He knew his life needed to change. The next day he found a little ad in the paper that said “All of life comes to me with ease, joy, and glory.”

He called the number on the ad and the woman said, “It’s called the Access Bars. At best your whole life will change, and at worst you’ll feel like you’ve had a great massage.”

After his Bars session, he went from wanting to just give up and quit his whole life to having this door crack in front of him that showed him he had choice again. And after that he just kept going.

Brendon spent 30 years trying to figure out why he was messed up, trying to think it through. That doesn’t work.

Our level of awareness of what’s going on around us and in the world is so immense, and we’ve never been told about it and we’ve also never been shown how to acknowledge it. But just because you’re aware of it, doesn’t mean it’s yours.

This reality tells you that you have to get through your problems, work through them, and deal with them. When you get your Bars run, it unwinds the place where you think you have to do that. With the Access Bars, there’s no thinking required. It dissipates all of the beliefs that keep us cut off from having a direct line to awareness.

So if you didn’t have any of these beliefs in place, what would you be aware of that’s true for you?

What’s great about the Bars is that you only receive from the Bars what you’re willing to receive. And we haven’t been taught to receive. Receiving is a whole new dynamic. That’s one of the biggest gifts from the Bars. You start receiving, not only from others, but also from yourself.

Receiving shows up in so many ways. It’s different for everyone. Stay curious and see what shows up for you. It never shows up the way you think it’s going to, but if you’re willing to receive, your whole life can change.

It’s not about knowing exactly what to do. It’s making that first choice. Often it can be something so small, the tiniest choice.

The choices will get bigger and change more and more in your life, but you have to start with that one choice, which is why this podcast is called One Choice From Change!

You never know how many choices will be beyond that one choice. It’s so simple, but we like to make it hard. Just start where you are.

There’s nothing wrong with you

No matter how messed up you think you are, there’s nothing wrong with you. Access Consciousness is about empowering people to know what they know.

We’re never taught that. We’re brought up being taught what’s right and wrong. There’s so much judgement, and we’re constantly judging ourselves, trying to fix ourselves, and trying to get our lives right rather than living.