Episode 20: No Counts with Emily Russell 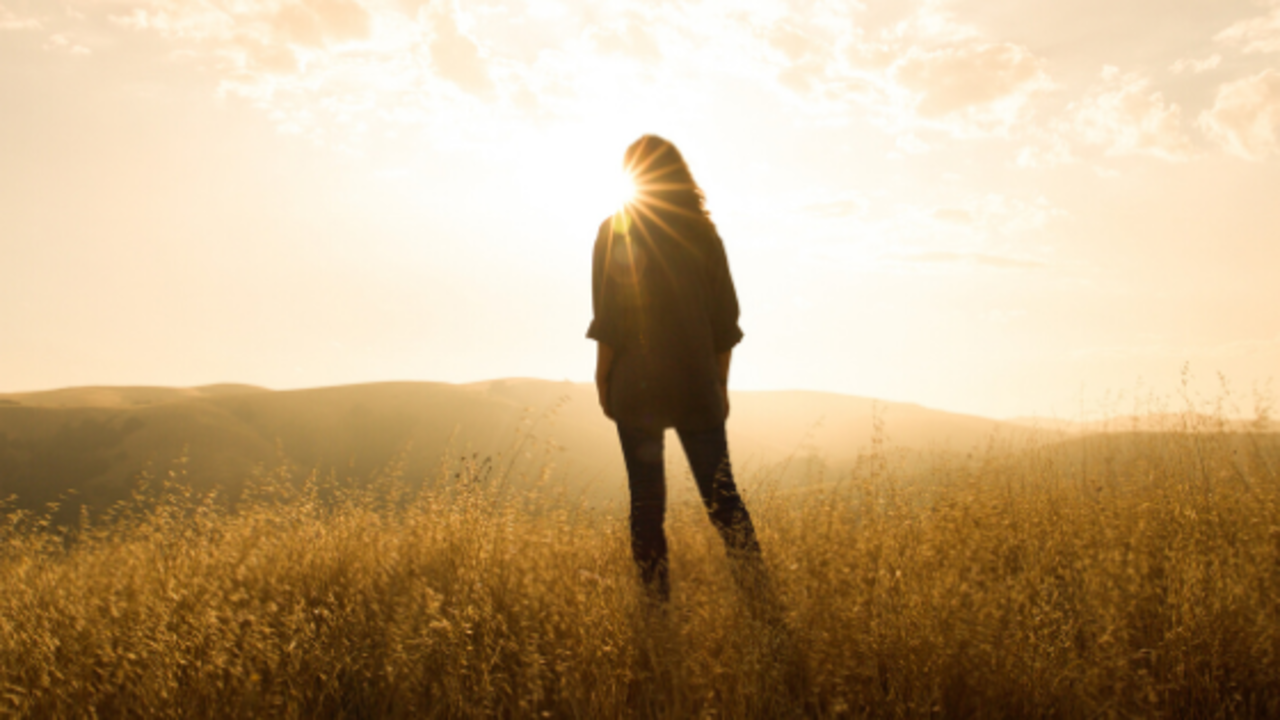 What if you didn’t have the judgement you think you have?

Today, Brendan talks with Emily Russell about the topic of one of his upcoming telecalls: “No-Counts.”

Listen to learn what it means to be a no-count and have no judgements of you or anything else and start creating what’s true for you.

Brendon has a telecall coming up called “No-Counts.” No-Counts are the people in the world that don’t have judgment.

For most people who are no-counts, they try to figure out how to judge rather than recognize, ‘Okay, I’m different!’.

When Brendon was growing up, he always looked for the wrongness of him, because he had no judgment and everyone else around him was judging.

What if far more of us didn’t have the judgment we think we have?

You don’t have to judge anymore

We are taught how to function a certain way and when we are young we learn from those around us, and since most people in this reality are in constant judgment, we pick up on that.

Just because you feel and think that you’re judging somebody, doesn’t mean you are. A lot of the time it’s not even ours. We’re aware of all of the judgements around us.

There are different kinds of people in our lives. There are winners, losers, and no-counts.

The losers are the ones who do want you, that like you, so they’re losers. They must be losers if they like you.

No-counts are the ones who are actually nice to you, they could be friends with you, could be in a relationship with you, but you see no reason, because they’re not fighting you. They don’t have anything for you to grab a hold of if you’re looking for somebody to be with that matches your judgements.

How different are you willing to be?

When you’re different, when you’re a no-count, you’re often not even on people’s radar.

There’s so much difference in us if we’re willing to peel back everything that we’ve piled onto ourselves and all of the judgements we have of ourselves.

Being different isn’t about fighting against everything that’s normal. What have you decided being different is that keeps you proving that you’re not normal rather than choosing to be different?

Everything that is, times a godzillion, will you destroy and uncreate it? Right and Wrong, Good and Bad, POD and POC, All 9, Shorts, Boys and Beyonds. (TheClearingStatement.com)

Being a no-count takes receiving to a whole different level

Most of us won’t choose that no-count in someone else, but we also won’t choose to be it, because it requires a willingness to receive.

And that can be very uncomfortable for people, because all of the barriers and the walls that you’ve built around you to protect yourself and to prove to people who you’ve decided you are that you know you’re not have to come down. And you actually get to start being you. But in that discomfort is the difference that you are.